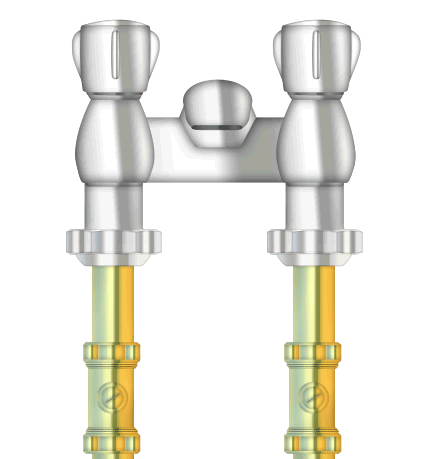 The Bathroom Taps Swirl Period Estimating Calculator calculates the Labour and Material required to fit and connect bath and basin taps in the stated range.